“The child should live in an environment of beauty.” – Maria Montessori 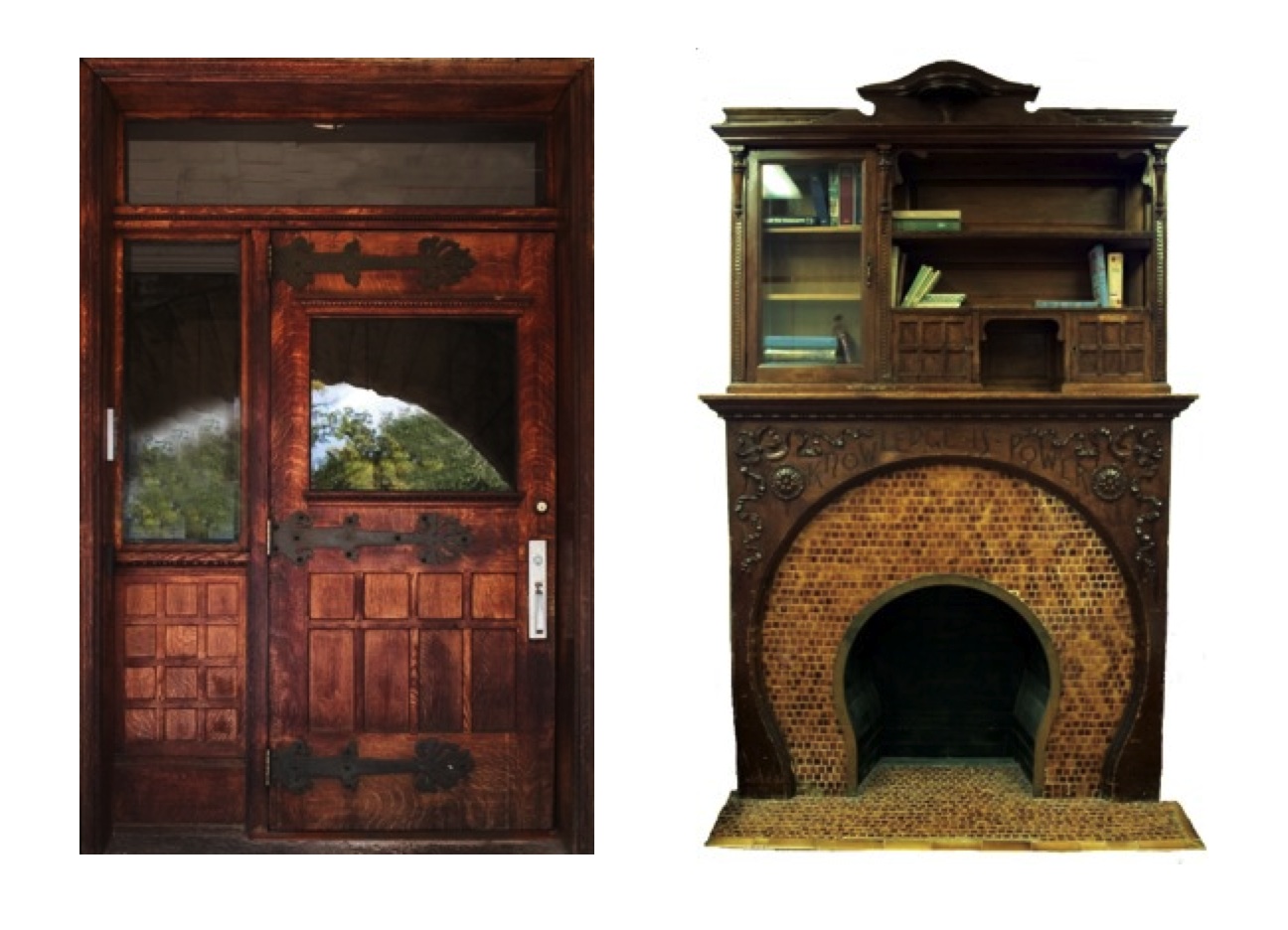 The Mitchell Mansion in North Avondale is home to our preprimary and early elementary programs. We are greeted each day with beautiful Victorian woodwork, dramatic staircases, and fireplace mantels in every room. The building has been home to The New School Montessori since 1970, and we like to think the Mitchell family would be pleased to have their home once again filled with children.

While the house was built and paid for by Robert Mitchell (1811-1900), owner of the Mitchel-Ramelsburg Furniture Company, it was given as a present to his daughter-in-law Mary Lucia “Pearl” Lincoln Mitchell (1850-1937). It was she and her husband Richard Hannaford Mitchell (1850-1927) who moved into the house after they had already given birth to ten of their eleven surviving children. 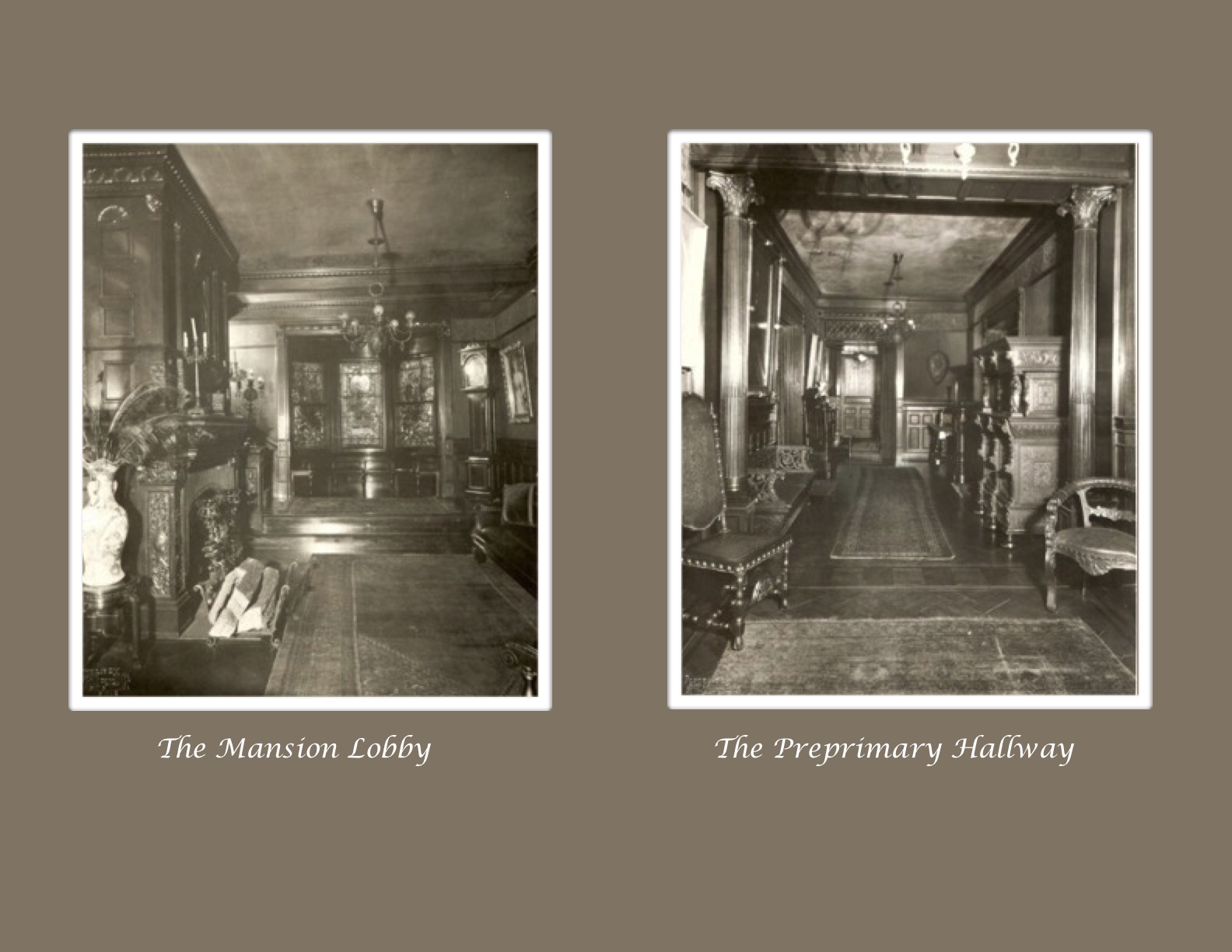 The family occupied the home from 1891 until 1927. During that time all eleven children grew up and moved away. By 1916 only Richard, Mary Pearl, and their servants occupied the house. In 1917 Monica Mitchell and her husband Dr. H. Hoppe and his two young daughters, Rosemary and Bette Hoppe, were asked to move back into the home. After the war, two sons, Lincoln and Francis moved back into the house until they were married. It was Monica Mitchell who eventually took over the management of the home until Paul Lincoln sold it to the Catholic Archdiocese. 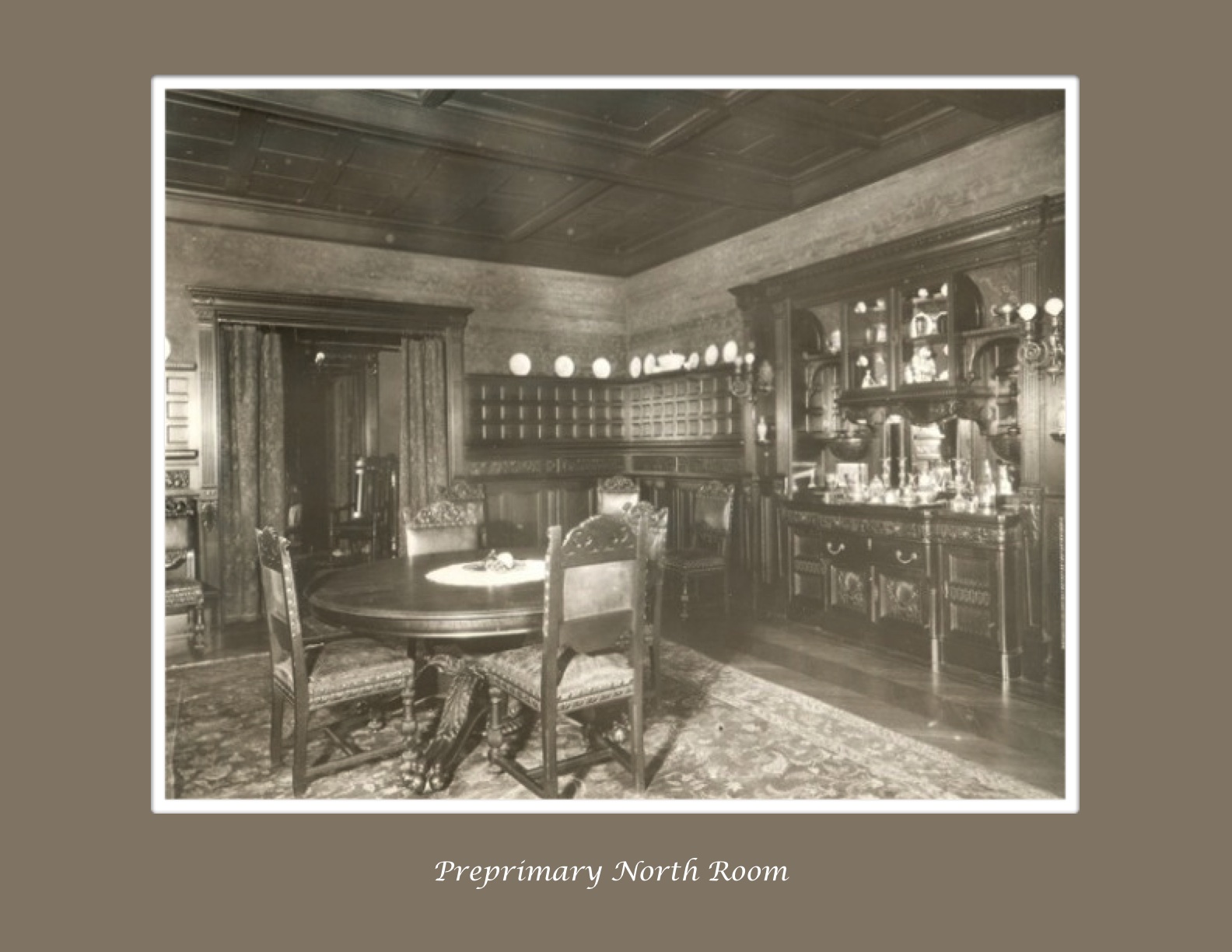