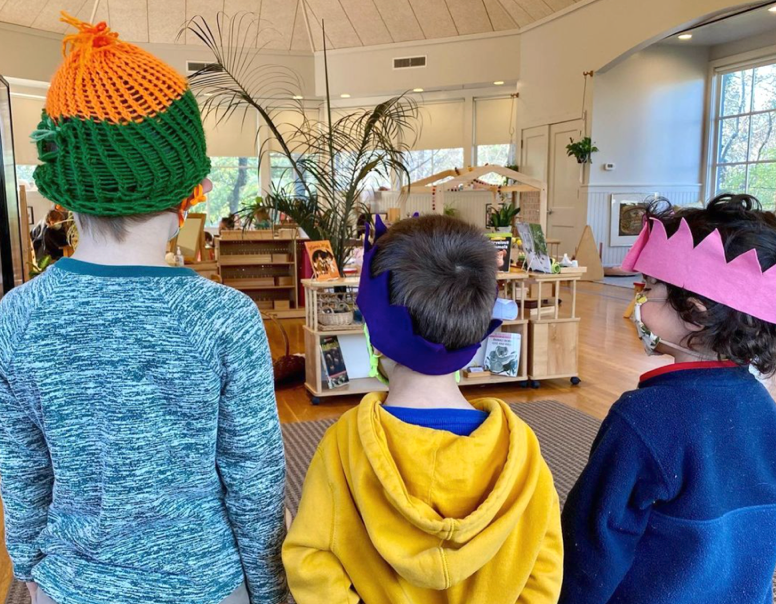 As superpowers go, you might think that employing the powers of observation are not as cool as say, swinging from spiderwebs cast from your wrists, but for thousands of years, regular people have been making amazing discoveries by simply observing a change.

Alexander Fleming made a mistake when the bacteria he was growing on a Petri dish got contaminated by what he called “mold juice.” He observed that the bacteria didn’t grow up close to the “juice.” This “contaminant,” named penicillin, prevented bacterial growth and has saved millions of people from succumbing to bacterial infections.

New School Montessori children are encouraged to use and hone their powers of observation. Whether looking at nature through binoculars, discerning differences in snowflake patterns, measuring animal size differences, matching colored bird forms to templates or observing how their classmates handle tough situations, students are fine-tuning their mighty, mighty powers of observation! 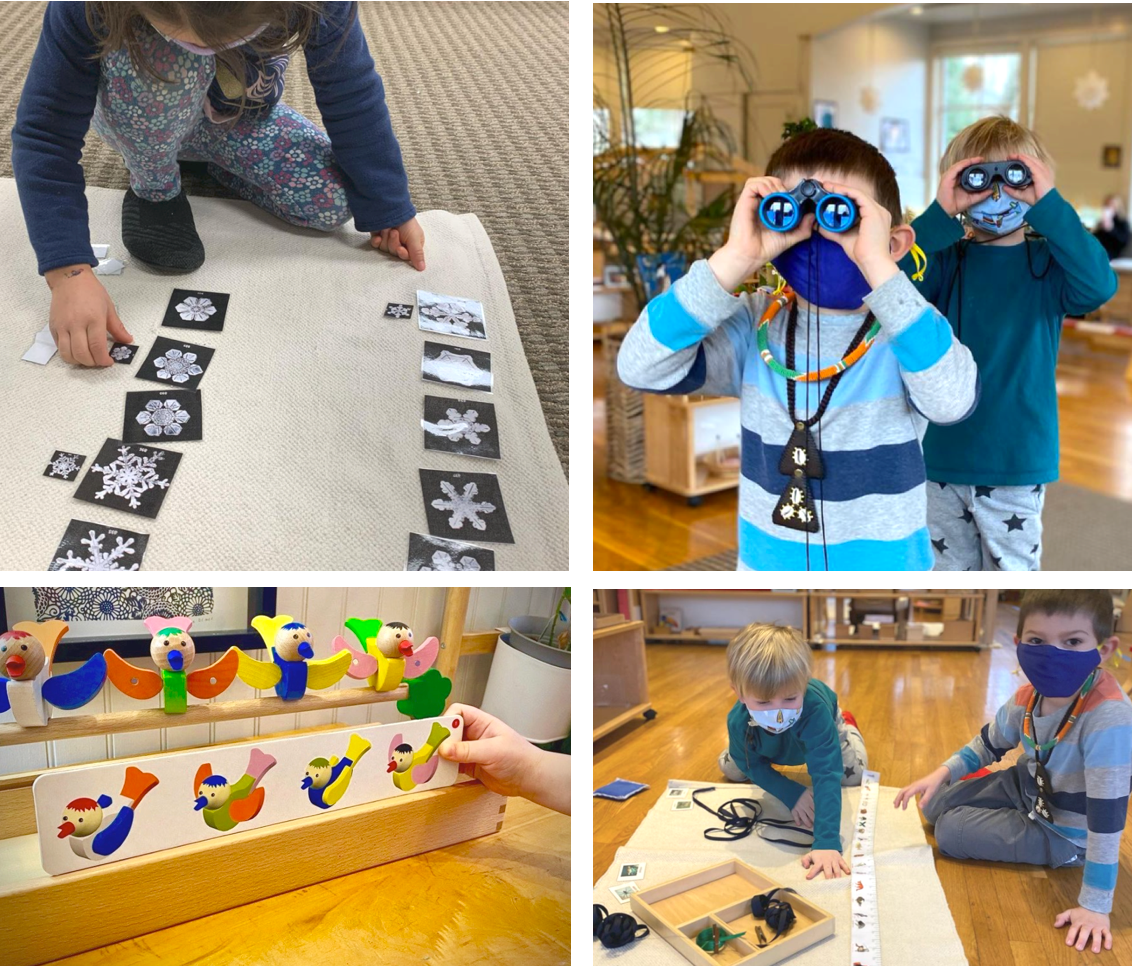